Definitely a character, a potential icon. She looks like a young Elizabeth Taylor. Adele Mildred is head of atelier for Stephen Jones. Friend of Dita Von Teese who introduced her to Stephen Jones,  today Adele presides over a workroom of twenty-five milliners whom she lovingly describes as “a bunch of old ladies sitting around a table gossiping and making hats!” all busily executing his mad vision not just for his own label, but the host of fashion visionaries who rely on Jones each season (John Galliano, Gareth Pugh, Marc Jacobs...).
She grew up in a small suburb of Minneapolis, but she spent much time in France (because of her  mum). Her french background made her feel special and she spent a lot of time alone with her imagination, developing her unique visual sense. She studied fashion in New York, she use to design clothing and create costumes for indipendent films..but her real obsession was for the hats.
"Like art, millinery is a process and you cannot churn the product out". 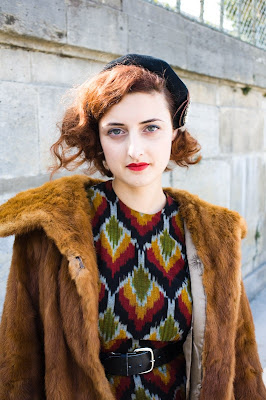 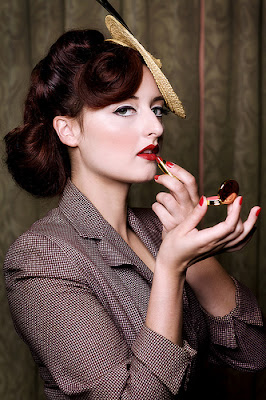 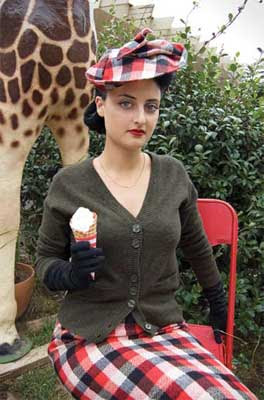 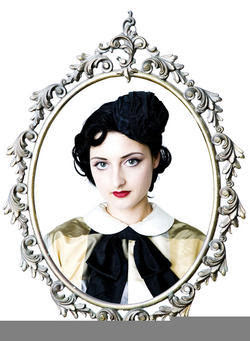