THE PARACONCEPTUAL ART OF TOBIAS WONG

"In my day artists wanted to be outcasts, pariahs. Now they are all integrated into society". - Marcel Duchamp 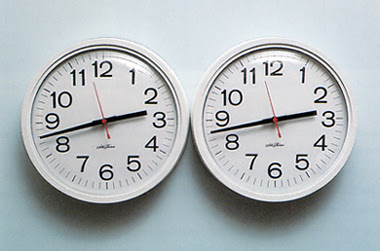 In a field in which so many people want to be the next Philippe Starck, Donald Tobias Wong stood out as a designer who wanted to be the next Duchamp. Deeply influenced by subversive art movements like Dada and Fluxus, he graduated from the sculpture program at the Cooper Union and went on to produce an acclaimed and influential body of work that questioned concepts like luxury and consumerism in a business that was about promoting them. 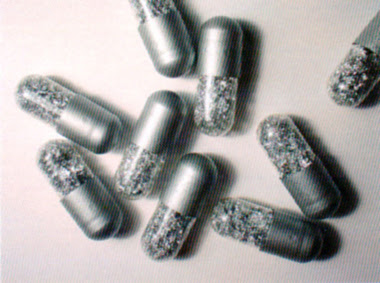 24hrs of PURE SILVER LEAF 1998  so your shit will sparkle
Pure Silver passes straight through the body
and ends up in your stool - resulting in sparkly shit !

( who says everything has been designed?)


He was an artist, his objects statements and his work made the "public" think. Something surreal, something paranormal, something deeply touching. He conied the term "paraconceptual" to describe his work.

“You couldn’t not remark on his work,” someone said. “You couldn’t not have an opinion.”
That included legal opinions. Mr. Wong, famously, was the target of cease-and-desist actions by several companies whose work he cheekily appropriated and subverted, including the fashion designer Issey Miyake (whose Pleats Please dress he turned into a cover for a computer monitor) and McDonald’s (whose discontinued model of a coffee spoon, once popular with cocaine users, he plated in gold). 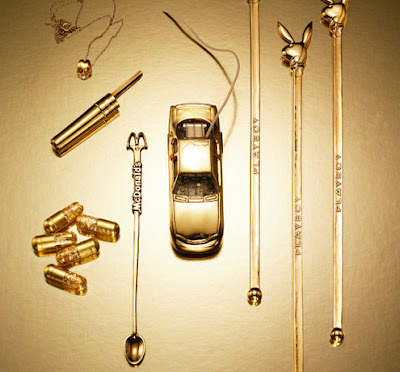 
He had too many things to say, too many things he couldn't explain. He was a "paraconceptual" genius and in his work he left so many concepts that still waiting to be discovered. Also his death still a mystery, we only know he killed himself on May 30th 2010 at 35.
I was browsing his website. It's pretty sad but it seems he still around, behind the scenes. A strange but interesting feeling. 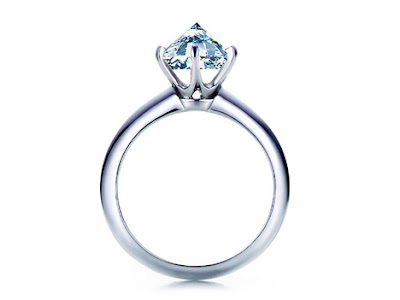 KILLER RING
Constructed of a razor sharp diamond set backwards in a durable yet comfortable setting, Wong’s engagement ring is to die for and to kill with. Outfitted with a single-karat rock, the ring functions as a serious weapon, but, as always, size matters and the bigger the bling, the deeper the cut.

I am sorry, but this site has not been updated forever... however, please do enjoy what's here and come back soon as i will be adding dozens of even more exciting projects  (or just GOOGLE me in the meantime for  latest projects and current exhibitions).