Alan Hranitelj was born in Croazia. He's generally a fashion designer, but we can't describe him like that, because he's completely subversive and anti-fashion. He doesn't sell its clothes, he doesn't do collections and he doesn't follow the natural career of fashion designers. He's different, alternative, unique in his gender..he's got the "aurea of genius". The Alan style is totally "haute couture", through its creations you can feel his elegant sensibility. There's something magic and something absolutely theatrical. He mostly designs for drama, opera and film and is costume designers for the Cirque du Soleil. 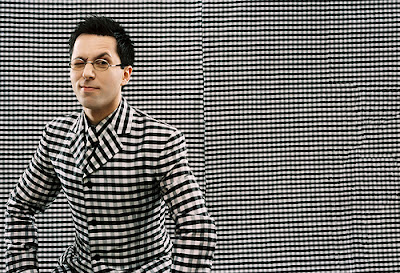 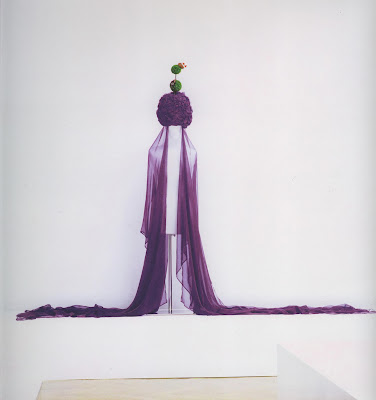 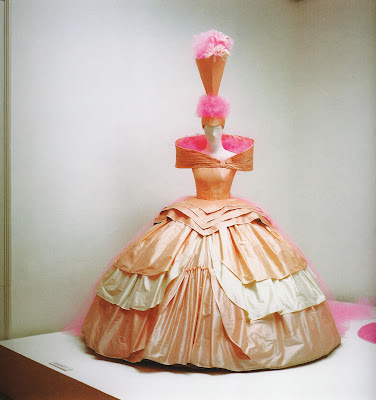 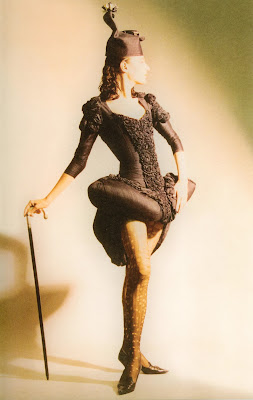 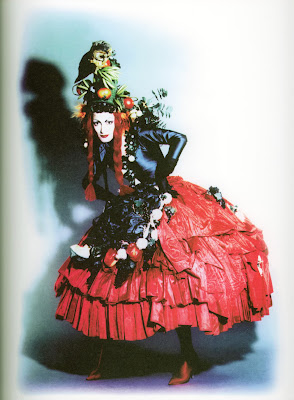 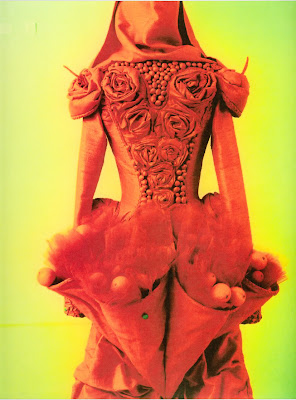